The Gospel of Jesus Christ in the Languages of Asia! 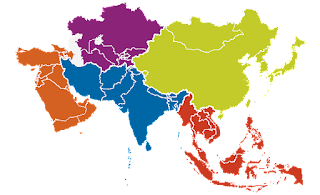 The Gospel of Jesus Christ in the Languages of Africa! 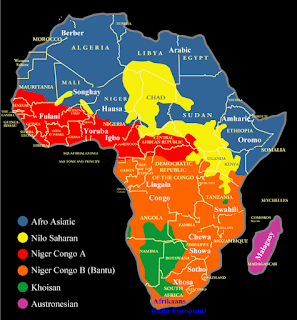 Email ThisBlogThis!Share to TwitterShare to FacebookShare to Pinterest
Labels: soul-winning

Radio Interviews with the Heathen

WARNING: the heathen that interview me on these radio programs often say wicked and blasphemous things. Listener discretion advised.

Be Ready for Summer with Modest Swimwear!

Email ThisBlogThis!Share to TwitterShare to FacebookShare to Pinterest
Labels: cute and covered, swimwear

When Christians Do Nothing (about Paul Chappell)


Yesterday, Paul Chappell posted a blog post called "When Christians Do Nothing (about Target)." In the above video, I demonstrate using his own blog and his own statement of faith that he is a complete hypocrite. He thinks that Target is jeopardizing the safety of his granddaughters by allowing transgender men into the ladies' room. Yet he is not only inviting transgender freaks to attend his church and use his restrooms, he has gone even further than Target by also inviting those who practice bestiality to attend Lancaster Baptist Church and use their restrooms.

He doesn't seem to be worried about his grandSON being in a restroom with a sexual predator at Target (or at his own church for that matter, where sexual perverts are specifically invited), but he only worries that his grandDAUGHTER might be the prey of such a predator.

Not only that, but he will not allow any representative of his church to even be disrespectful to those who practice homosexuality or bestiality, let alone throw them out. They must be respected, embraced, and included. As long as they go in the right bathroom, everything will be fine according to him.

Before you accuse me of slandering Paul Chappell, watch the above video and see the evidence for yourself.